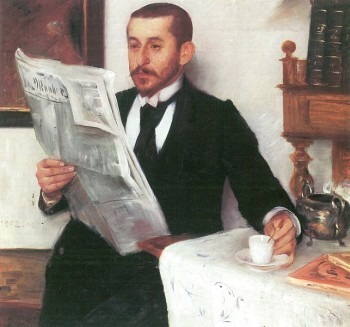 The origin of coffee

The so-called "homeland of coffee" is most often referred to as the area around Ethiopia, where there are still wild coffee bushes . According to historians, it was from Ethiopia around 13-14. century warriors transported the first coffee to Yemen - here began to grow the first fields of coffee trees.

The cultivation of the coffee tree was the primary prerogative of the Arabian Peninsula 150 years ago - the export of coffee beans was strictly forbidden and the Arabs were not allowed to degrade coffee seeds by boiling.

The largest share in the spread of 100% arabica and robusta coffee to Europe is mainly held by the Dutch , who secretly transported coffee beans from Yemen. Later, cultivation spread to India, the Netherlands and later to the whole of Europe. Later, Brazil established itself as the world coffee power, and it has maintained this position to this day.

The actual drinking of this brown-colored drink has been widespread since 14-15. century, even in areas outside the Arabian Peninsula , where people drank fresh coffee at noon siesta in cafes and restaurants.

Later, coffee consumption became a hobby and passion (especially in Turkey) and from there spread to other countries around the world. The first coffee café was opened in Prague in 1714.