Share
Subscribe To When In Stock
You have successfully subscribed to this product
Rating: Be the first to write a review!
€16.11
Tax included

The name of the new Ethiopian coffee is derived from the village of Chelbesa, above which the processing station is located. The terrain here is quite demanding and the station can only be reached by narrow muddy paths, preferably on a motorcycle. However, after a difficult journey, you will arrive at one of the most organized processing stations in the region.

PRODUCER - Cultivation methods in the region remain largely traditional. Farmers in Gedeb usually grow other crops on the farm in addition to coffee in order to make the most of the land and thus ensure their livelihood throughout the year. Most farmers grow their coffee naturally organically. They use minimal or no fertilizers, all operations on the farm are done manually and collection is provided by the immediate family. The Chelbesa processing station buys cherries from 248 farmers who farm on 0.5 - 1.5 ha. The soil here is nitisol - deep, red, well-drained soil that is typical of the Ethiopian Highlands. All farmers in the area farm at an altitude of over 2000 meters above sea level. In order to use the maximum potential of farmers and contribute to life in the community, they hold educational seminars at the station, build a new road in the village and buy computers for the local school.

PROCESSING - After harvesting, the cherries are delivered to the station, where the receptionists visually inspect them and select only the ripe ones for anaerobic fermentation. Subsequently, the cherries are poured into plastic GrainPro bags, where they are closed without air access and ferment for 18-24 hours. In anaerobic fermentation, the most important aspect is process control. In a closed environment, microbes quickly consume oxygen and the environment thus becomes anaerobic, without air. Thus, microbes, which feed on carbon dioxide, begin to predominate, which in turn drives fermentation. There are endless types of microbes, each of which affects fermentation in a different way and brings new flavors to coffee. Some of the most amazing and at the same time some of the most unpleasant flavors that we tasted in coffee came from experimental fermentations. After fermentation, the cherries are peeled on a peeler and transferred to tiled fermentation tanks (they have stoves from the United Arab Emirates :), where they are fermented again under water for another 12 hours. Subsequently, the coffee is transferred to African beds, where it dries in the sun for 15 days.

VARIETY - Ethiopia is considered the cradle of coffee itself and its production is almost 10% of the country's gross domestic product. Thousands of as yet undescribed varieties are estimated to be growing in Ethiopia, making the landscape the region with the largest coffee biodiversity in the world. Given the historical tradition, the way coffee is grown in Ethiopia, along with the political situation and the local system, it is almost impossible to find single-species / single-variety lots (parts of the harvest). Although this has been slowly changing in recent years, it is still a typical designation of the Ethiopian coffee variety - Ethiopian heirloom varieties or Ethiopian native varieties. This is also the case with ours coffeeChelbesa. 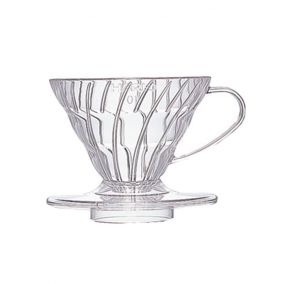 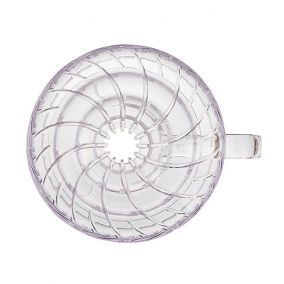 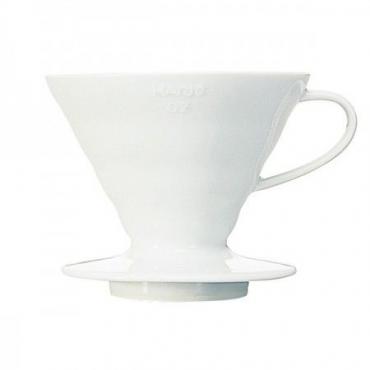 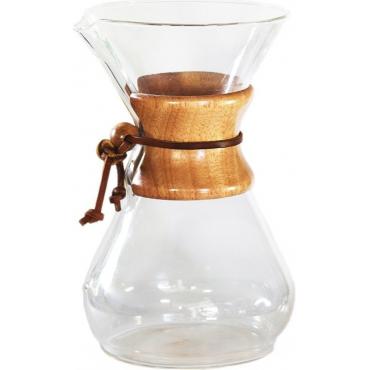 Be the first to write a review!
Those products may also interest you 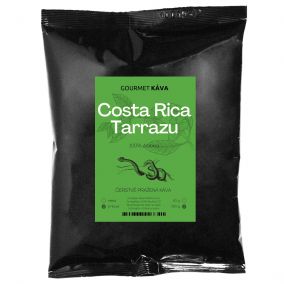