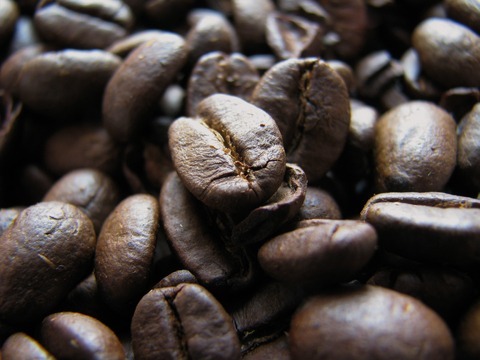 The most frequently consumed drink with Coffee is a proven effect on health. Caffeine is the most widely used psychoactive substance. It increases the activity of the brain due to its greater blood circulation. It is often found as part of weight loss drugs due to its stimulating effect on metabolism and fat burning.

It is often said that coffee raises blood pressure, but it is only temporary. If you get used to coffee, your body will develop a certain tolerance, so it's no problem to drink 2 cups of coffee a day without any increase in blood pressure .

Drinking coffee regularly improves the condition of blood vessels, reduces the risk of myocardial infarction, and lowers homocysteine ​​levels (which can reduce the risk of atherosclerosis).

Caffeine has also been found to improve tissue glucose utilization and increase insulin sensitivity, resulting in a reduced risk of diabetes.

Detologist Karolína Hlavatá claims: "Coffee beans are the most suitable, always freshly ground." The nutritional specialty Petr Havlíček then urges you to avoid so-called 3in1 coffee due to the large amount of sugar.

You don't have to worry about dehydration when drinking fresh gourmet coffee, as is sometimes stated somewhere. You can read about it in our next article.